Things not to do when you want to move to the USA. 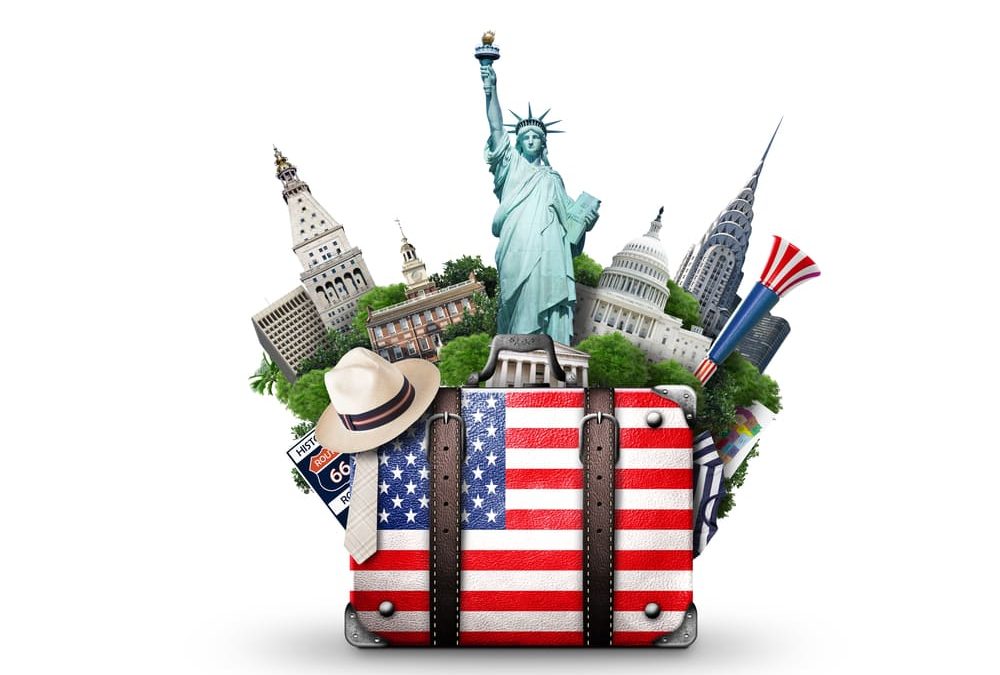 There’s a very interesting movie from the 1980s, “Things to do in Denver when you’re dead.” Well, in the case of immigration to the US, we can talk about things not to do. Even though a lot of people do. In fact, many people migrate to the United States illegally; currently, around 11 million foreigners live in the country without a valid immigration status. Even though it is difficult and often dangerous, thousands of people each year try to cross the border to live the American dream. Many succeed. Many enter the country on a tourist visa, the B2 Visa, a relatively easy document to obtain, and simply stay in the US; they get some work, send their children to school and live a normal life.

I mean, almost normal. It is true that, contrary to what one might imagine, there is no “immigration patrol” roaming the American streets day and night looking for illegal immigrants (Uncle Sam has neither the time, nor the necessary resources, nor the disposition to do this), and it is quite possible for an illegal immigrant to spend his entire life in the country unnoticed, without having to face deportation proceedings; it is enough that he “navigates under the radar”, not committing crimes and paying his taxes on time (yes, as paradoxical as it may sound, it is possible to be an illegal immigrant and pay taxes in the USA). In short: although it is possible to live a lifetime in the United States as an illegal immigrant, this is highly inadvisable and causes some problems.

First, the illegal immigrant will never be able to leave the American territory, not even to visit sick parents or children with problems; and, if he does this, he will not be able to return: he may receive a punishment and being banned to enter the country from a period of time that varies from 3 to 10 years; if he tries to return illegally within this period of punishment, he will be banned forever!

In addition, the condition of illegal immigrants limits their employment possibilities, since most American companies do not hire people who do not have their documents in order, especially work permits and the social security number. Thus, illegal immigrants, even if they are excellent professionals, even with higher education, in their country of origin, usually have to submit to informal jobs or underemployment, which require little qualification and offer low remuneration.

So I advise anyone who wants to live in America: do it right. It’s possible. 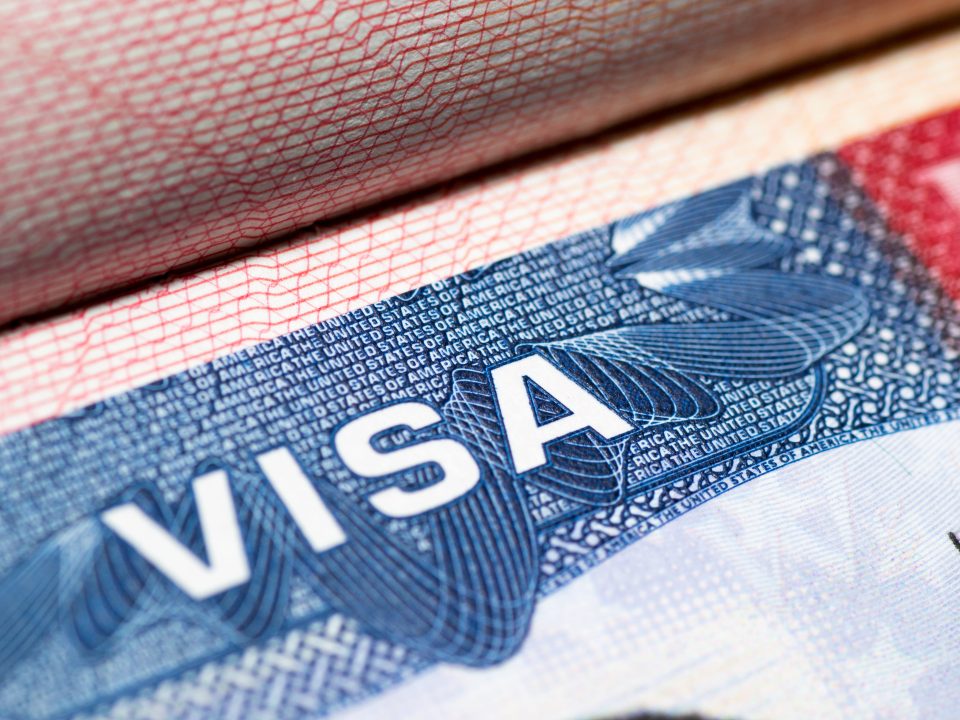 Difference between visa and immigration status.

Who is Mark Morais? 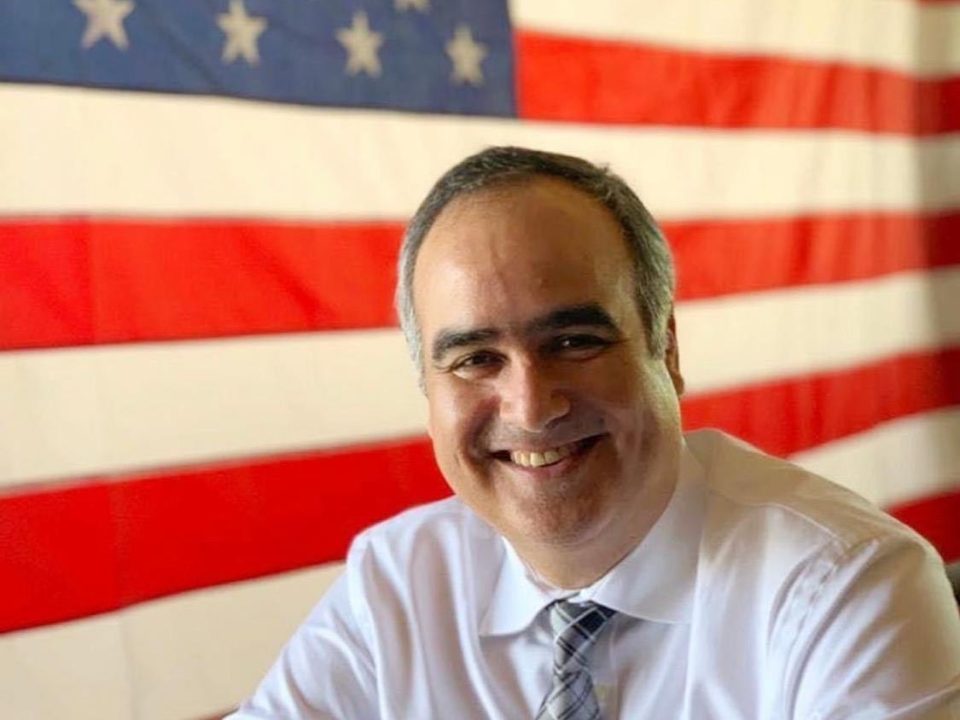 Yes, It is possible to migrate to the United States legally and safely.